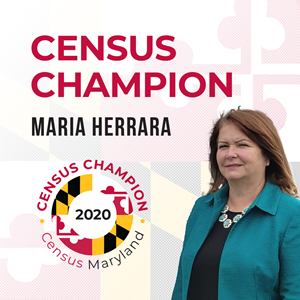 As the Executive Director of the Spanish-Speaking Community of Maryland, Maria worked diligently to educate the Hispanic community about the importance and impact of the Census. Maria utilized a variety of ways to distribute Census materials such as including in COVID-19 food distributions, highlighting the Census during virtual community meetings, and creating a  social media video. Her efforts greatly contributed to Frederick County’s success in exceeding its 2010 self-response rate. Learn more >> 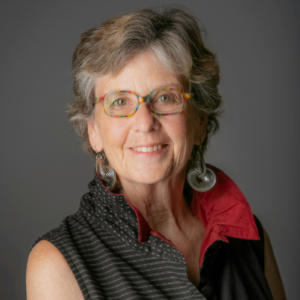 The Community Foundation of Frederick County recognized Shari for her selfless volunteerism on behalf of Children of Incarcerated Parents Partnership (COIPP). Congratulations and thank you for your contribution to our community! 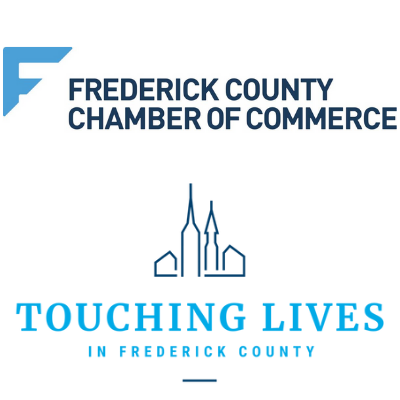 Nonprofit staff and often “unsung heroes” at the heart of nonprofit organizations are being celebrated for their outstanding involvement and commitment to others. Congratulations to all award recipients including Kiesha Edmonds of the Housing Authority and Kelly Overholtzer of the Seton Center!  Learn more >>