The Mayor & Board of Alderman of the City of Frederick signed an agreement Thursday night between the City and the Ausherman Family Foundation, handing operations of New Spire Arts Stages over to the City of Frederick. New Spire Arts is transferring assets to the City and dissolving as a non-profit entity to make way for this new and exciting next act. The black box theater, located in Frederick’s Theater District at 15 West Patrick Street, is housed in the iconic downtown building formerly home to McCrory’s Five and Dime.

New Spire Arts Stages (NSAS) opened in January 2019. Acquired by the Ausherman Family Foundation in 2013, the property was procured to revitalize the building into a functional performing arts center featuring a 300-seat, state-of-the-art black box theater. This building is uniquely positioned in the heart of the Theatre District alongside the Weinberg Center for the Arts and the Maryland Ensemble Theatre (MET). The hope was that the unique space would catalyze the performing arts scene and attract new audiences to the downtown theater district. But with the onset of the pandemic, NSAS found itself struggling to bring patrons into the space on its own. And so, the Weinberg Center and the MET, both veteran arts organizations of the theater district, stepped in to manage staff, help market NSAS events, and provide financial leadership at a time when the fledgling non-profit arts center was stumbling under the weight of the pandemic. “This was an effort by the Theater District Collaborative, made with the reasoning that a high tide lifts all ships,” remarked Chris Colville, President of the Board of Directors of New Spire Arts.

When the idea of having the Weinberg Center and the City of Frederick more formally booking and working as custodians of the space was introduced in the late Spring of 2022, John Healey, the Weinberg Center’s Executive Theater Manager, was energized by the concept. “There are so many exciting programs that would broaden our audience base across the theater district and make the arts more accessible to all; I couldn’t put them on stage at the Weinberg Center, in a 1,200-seat-house. But introducing them to Fredrick in a smaller venue like New Spire Arts will broaden the palette of what we can offer to our community.”

Healey imagines the Tivoli Discovery Series, a pay-what-you-want emerging artist concert series, finding a new home at NSAS in future seasons, along with other acts that would benefit from a closer, more intimate space. Likewise, he hopes that NSAS will continue to serve as a venue for the ever-expanding base of local theater companies. “There is so much opportunity for us as an arts town to combine resources to bring more to our patrons,” Healy said.

Leigh Adams, Executive Director of the Ausherman Family Foundation, agrees the transition is a positive step for the Frederick arts community, saying, “The vision for the building was always to give back to the community and further enhance its vibrancy. Ultimately, this direction and the collaboration invests more deeply in the arts community. It’s the same end goal as when it was catalyzed. What an amazing thing to see if we had full houses across the (theater) district at the Weinberg Center, MET, and NSAS every weekend: It benefits us all.”

Healey will handle rentals of the space to local performing groups and for private events. Event rentals made prior to this agreement will still be honored, and those renters have been contacted regarding the changes.

ABOUT THE WEINBERG CENTER FOR THE ARTS 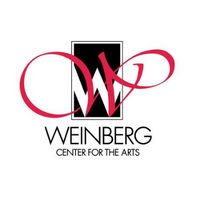 The Weinberg Center for the Arts is one of the region’s premier performing arts presenters, offering film, music, dance, theater, and family-focused programming. Located in the historic Tivoli movie theater in downtown Frederick Maryland, the Weinberg Center strives to ensure that the arts remain accessible and affordable to local and regional audiences alike. Weinberg Center events are made possible with major support from the City of Frederick, the Maryland State Arts Council, Plamondon Hospitality Partners, and other corporate and individual donors. 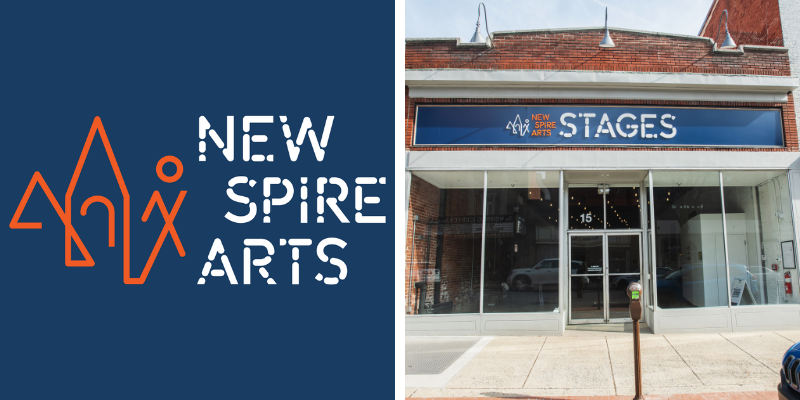 Return to the August 2022 Newsletter