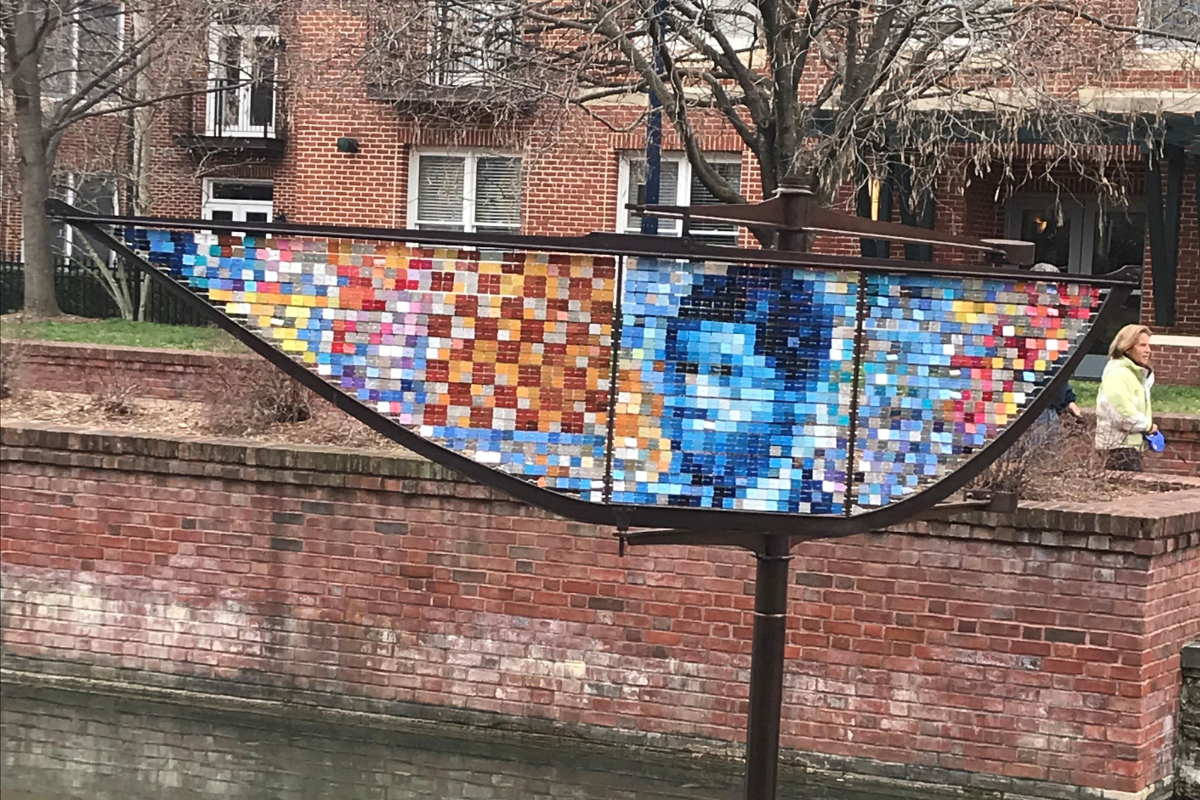 Ausherman Family Foundation catalyzed a new Community Benefit Project to display kinetic wind art in the middle of Carroll Creek from March through November. In collaboration with Rotary Club of Carroll Creek, proposals were requested for this site-specific commission and three artisans were selected. Ausherman Family Foundation’s goal in contributing $20,000 to catalyze this initiative is to attract more sponsors and bring additional sculptures in upcoming years.  Displaying the rotating kinetic art pieces down the Creek will continue to beautify downtown Frederick. This year’s sponsors include The Hendrickson Group and the Adams Family Fund as well as many partners.

The African American Resources Cultural and Heritage Society played an instrumental role in collecting research about the history of Theophilus Thompson. They found that he was a young African American chess player of note. 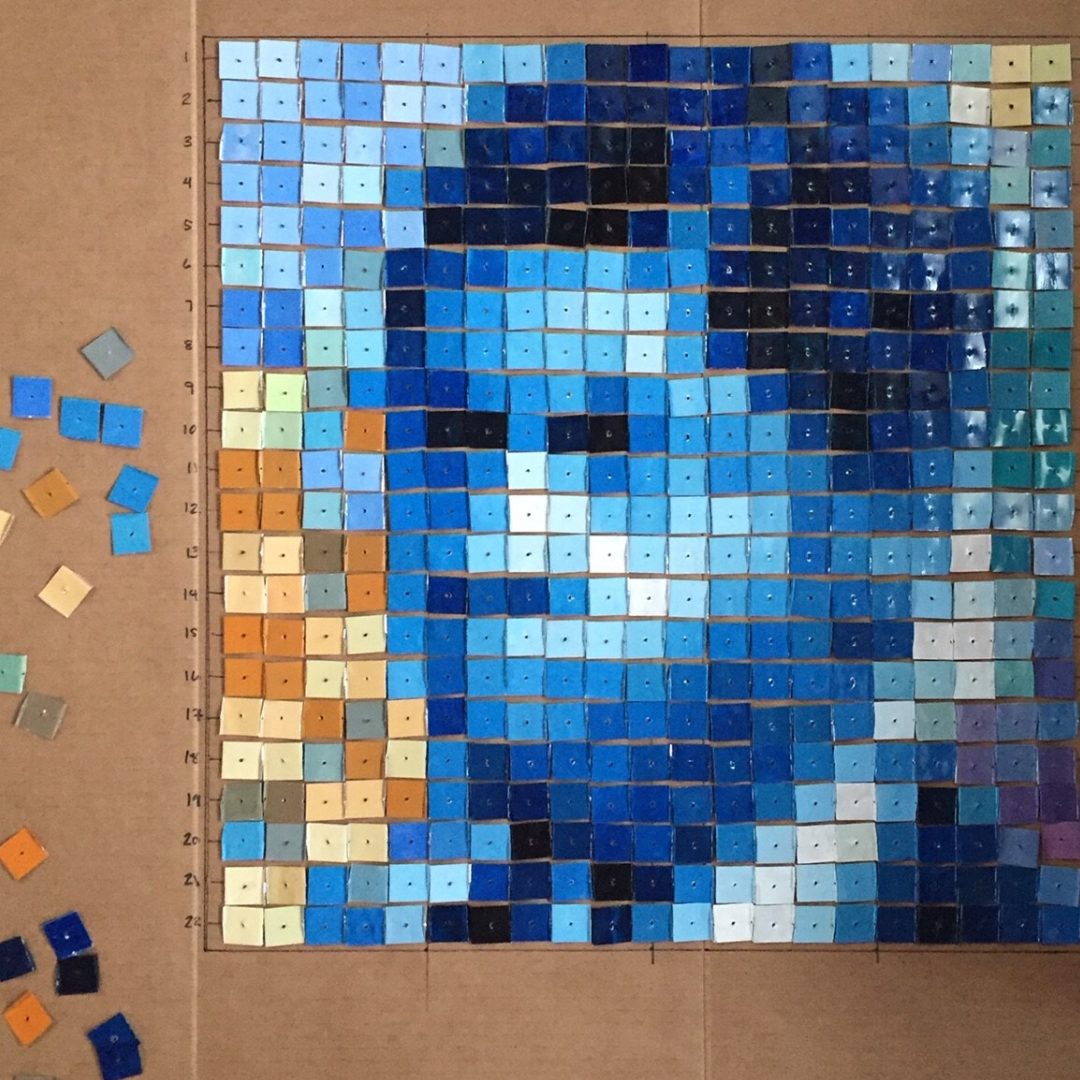 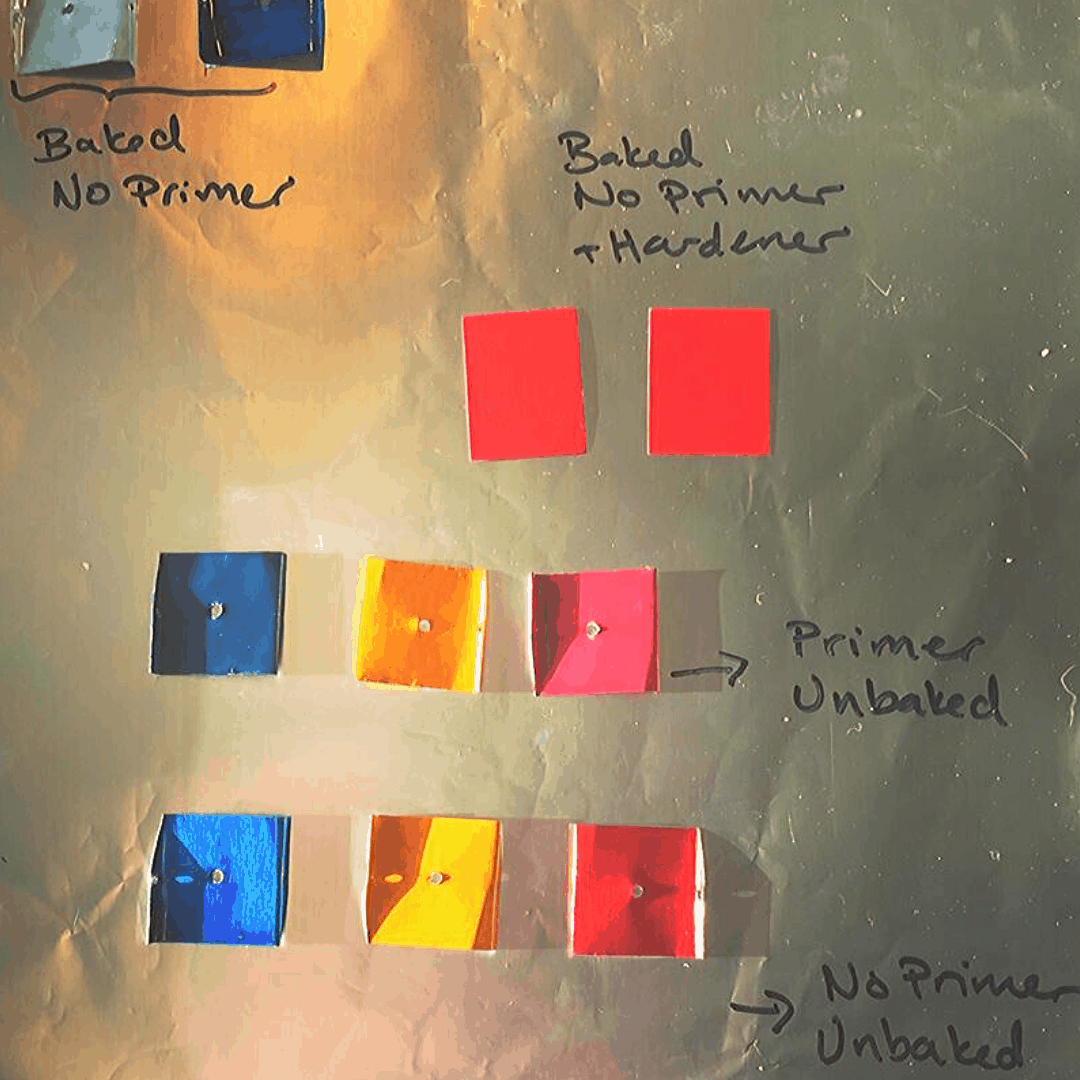 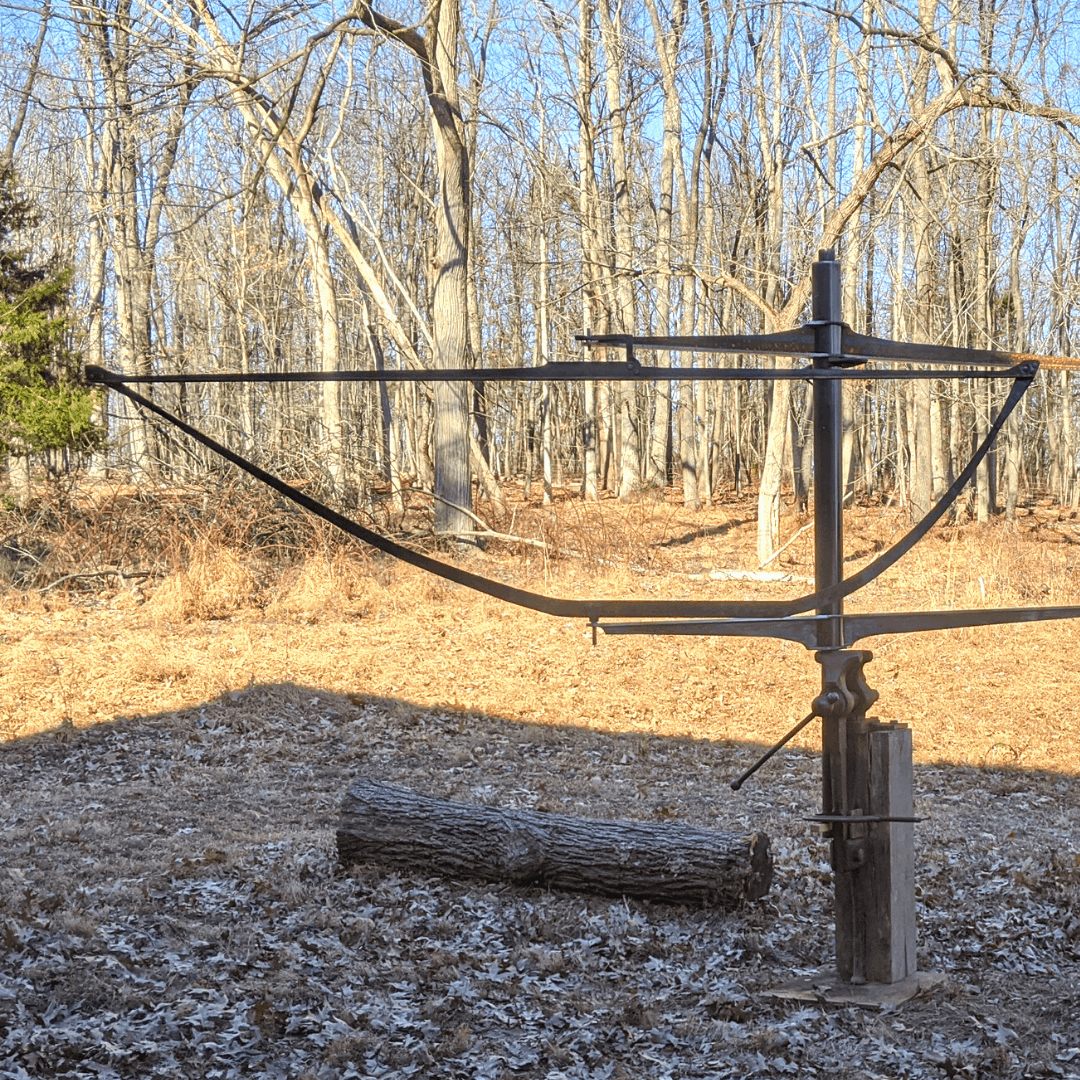 One more, since the sun came out at last...

July 10, 2019: What I Love in Frederick This Week: An upcoming kinetic sculpture display in the middle of Carroll Creek, Frederick News-Post