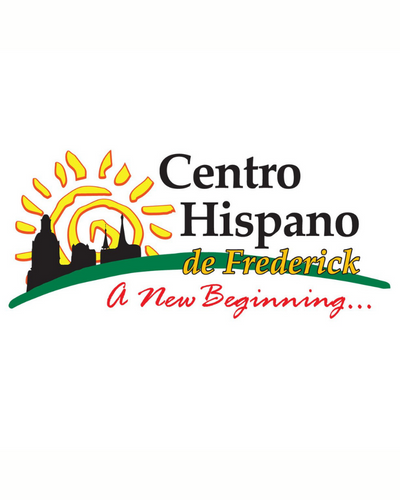 Return to the December 2022 Newsletter

Nearly 15 years ago, Centro Hispano de Frederick was founded to help the immigrant community in Frederick. Its mission is to help this population to succeed and thrive in Frederick County through a variety of services and programs that it offers.

Since its founding, the Spanish-speaking immigrant population in Frederick County has significantly increased. According to the U.S. Census Bureau, the Hispanic population has risen by 260% between 2000-2010. This demographic shift has impacted the capacity of Centro Hispano de Frederick, which is seeking to expand its current center. Expansion, in part, will be supported by the Ausherman Family Foundation in the amount of $25,000.

The facility’s expansion will allow Centro Hispano de Frederick to serve more people in its core programs. English classes are one of the services that it offers for free. Clients develop the skills they need to be successful in their daily lives by participating in 3 classes a week. Another program is the Exito Summer Academy. The Exito Summer Academy is a summer program that teaches science and reading-related activities to youth but is currently capped at 20 due to space limitations. The next opportunity is Entre Mujeres which empowers women of all backgrounds to come together and bond with one another. Finally, the last program offering is Años Dorados which works with the senior population.

By expanding the space that Centro Hispano currently occupies, these programs can increase anywhere from 25-100% in capacity. This will allow other members of the community to have access to these vital, life-changing services.