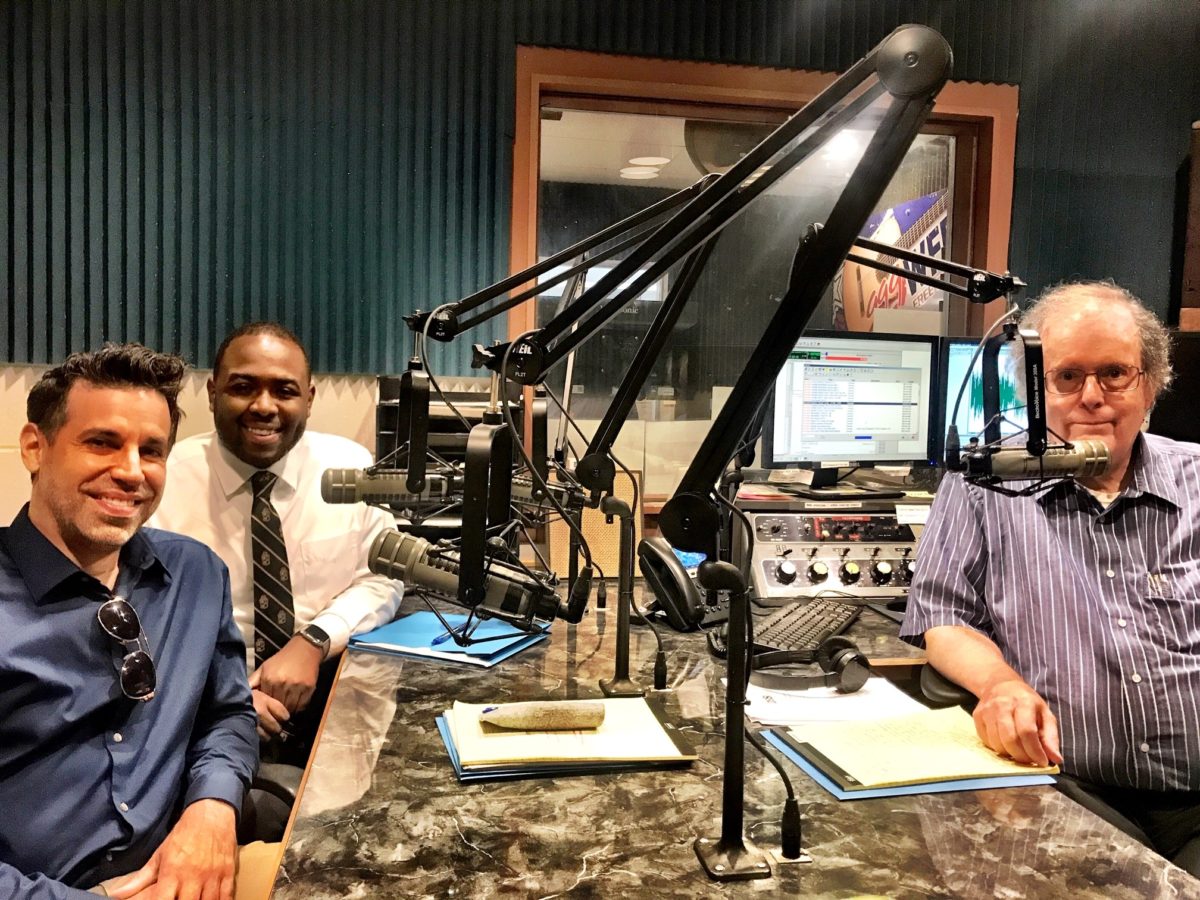 Frederick, Md (KM). Concerns about safety and vibrancy in downtown Frederick has led to the formation of a new organization. The Downtown Safety and Services Initiative was co-founded by Pete Couchman, the Director of Community Benefit Projects for the Ausherman Family Foundation, and Gayon Sampson, the executive assistant to the Mayor of Frederick.

“DSSI was born basically in fall of 2018, through a conversation that downtown stakeholders, community stakeholders, were having the Mayor’s Office and the Frederick Police Department, expressing concerns on safety and development in the geographic area of South Market Street, Carroll Creek Linear Park,” says Couchman.

According to background material, DSSI has received support from human service providers, non-profit organizations, residents, businesses, faith community members, the Frederick Police Department, the Frederick County State’s Attorney’s Office and government entities. Sampson was asked if it was a challenge trying to bring these stakeholders together as they each have different missions. “My perspective it wasn’t a challenge at all. I think that everyone there that we’ve listed all have a commitment to the city of Frederick,” he said. “Whatever they can do to help, they’re all happy to join in.”

DSSI’s organizers say the focus of their efforts will be safety, economic opportunity, and beautification of the Carroll Creek Linear Park. They also say DSSI is centered around the tenant that each citizens is be respected, heard and effectively supported by  city services. And that includes making sure citizens who have problems with drug addictions, homelessness and mental health issues are directed to the services they need. “We do nave one committee called Services and Coordination that will be looking at the human service providers, the network of human service providers in our city, and understanding are we providing the right services for those in need. Is the safety net we’re trying to provide adequate,” says Couchman.

But Sampson realizes that anyone who is having trouble has to first recognize they have a problem and need help. “It is a challenge. But the folks who have joined this initiative, they’re up to it. They’re excited to welcome this, and help those who need help,” he says.

DSSI will concentrate on the area along Carroll Creek. But Sampson says it will benefit the entire city of Frederick. “I think that solutions are geographical. We’re focusing on this, but this allows us to create a framework that can be used around the rest of the city when there’s other issues that may need to be addressed,” he says.

Even though DSSI wants to improve the vibrancy of the downtown, Couchman says this is not an attempt to reinvent the wheel. ”Our goal is to help Frederick continue to be that exceptional that people want to visit and to work and to play,” he says. “It is a continuation, not a conception.”

DSSI’s first meeting will be on Tuesday, October 1st at 7:00 PM at STAGES, 15 West Patrick Street.